Since the outbreak of COVID-19, 12 municipalities and provinces have passed or amended regional legislation to ban the eating of wildlife, in order to follow the decision of the National People’s Congress on 24 February. Hot in the footsteps of the news that China’s Central Government is consulting until 8 May 2020 on a revised list of livestock, which reclassifies dogs and cats as companion animals, local municipalities Shenzhen and Zhuhai have pronounced their own progressive verdicts in advance. Both cities were swift to issue unprecedented legislation to ban eating dog and cat meat with effect from 1 May.

The practice of eating dogs and cats has an established but specialist following in China, with the Summer Solstice festival in June being the favourite time to eat dog meat, in line with superstition for good health for the year ahead. In recent years, many Chinese citizens have condemned the practice along with nations across the world, and for the first time China’s lawmakers have listened to the public voice. 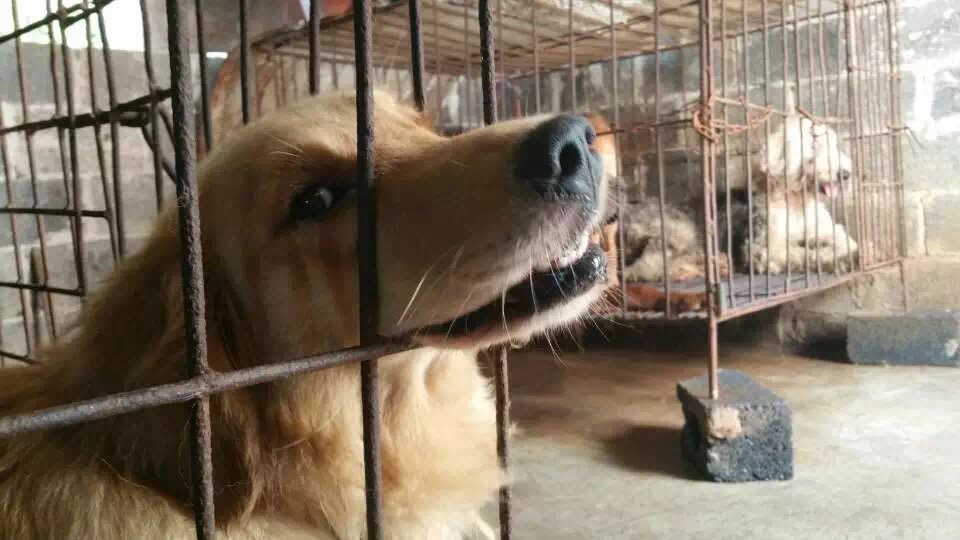 In a statement, China said: “With the progress of human civilisation and the public’s concern and preference for animal protection, dogs have changed from traditional domestic animals to companion animals. Dogs are generally not regarded as livestock and poultry around the world, and China should also not manage them as livestock and poultry.”

However, although tentative optimism is gathering among supporters of the ban, the list of species catalogued as ‘livestock’ may yet be revised, especially under pressure from animal farmers. Permission may still be given for dogs and cats to be added to the list of livestock, either for meat or other purposes such as fur. There has been considerable controversy around the categorisation of wild animals as livestock since the outbreak of COVID-19 was traced to the sale of wild animal meat at Wuhan wet market, and the new livestock list attempts to appease international concern and prevent future outbreaks of zoonotic disease. However, a series of loopholes remain, leaving the protection of human populations and certain species of animal in question.

A list of five uses for animal derivatives means that certain species may no longer be eaten once China’s Wildlife Protection Law is amended, but they may be used for one of four additional purposes, including fur, medicinal, entertainment and experiments. There also remains uncertainty around the future of amphibians and reptiles such as the buffalo frog and snakes, so popular on menus, and whether they will be categorised as terrestrial and receive protection, or aquatic, and receive none.

ACTAsia is cautiously optimistic that this news points to a move away from categorising our most treasured pets as meat, and hopes the law will be passed in time to prevent Yulin’s dog meat festival at the Summer Solstice this year.

“If the new law protects dogs and cats from the immense suffering that millions of companion animals endure every year when they enter the meat chain, then this is a very good start,” said ACTAsia’s Founder and CEO Pei Su. “ACTAsia will continue to promote humane education across the whole population of China, because when people are introduced to new ideas and allowed to think for themselves, their opinions become progressive. The terrible consequences of COVID-19 have sparked a debate about the commercial exploitation of animals and our natural world that is finally resulting in some hopeful shifts in attitude.”

It is proposed the following list of animals are catalogued as livestock for eating. The list may be amended but any terrestrial animal not listed in the catalogue may not be eaten. Aquatic animals are not included in the ban, and it is not yet known whether amphibians and reptiles will be included.
For consultation until 8 May 2020: National Catalogue of Genetic Resources for Livestock and Poultry
Pig
Ordinary cattle, Zebu cattle, buffaloes, yaks, gaur
Sheep and goat
Horse
Donkey
Camel
Rabbit
Poultry: chicken, duck, goose, turkey, pigeon, quail
Sika deer, red deer, reindeer
Alpaca
Guinea fowl
Pheasant
Partidge
Mallard duck
Ostrich, emu, rhea
Mink (non-food-producing)
Silver fox (non-food-producing)
Blue fox (non-food-producing)
Raccoon dog (non-food-producing)