Sentience Institute recently broadcast an interview with ACTAsia’s Founder and CEO, Pei Su, to discuss the role of Caring for Life Education in promoting effective altruism in Asian societies. 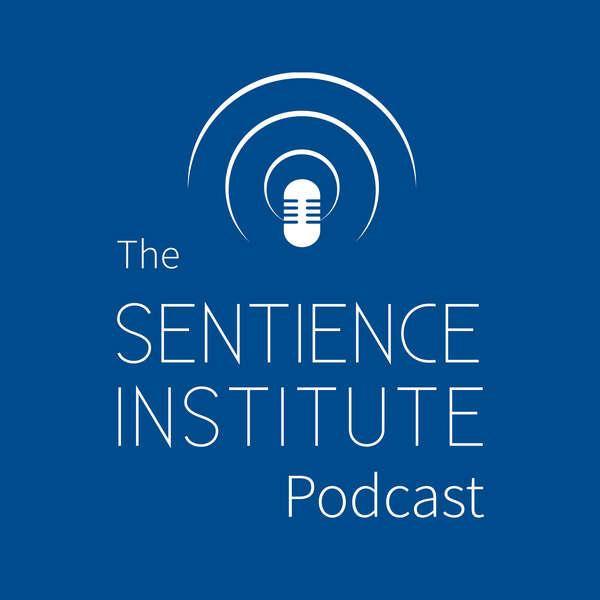 You can also listen on: Spotify | Apple Podcasts | Google Podcasts

Affective altruism is a concept that focuses on using resources to help others in the most efficient way, using data for guidance. ‘Others’ by definition are all sentient beings, regardless of race, species, location or any other characteristic apart from their sentience.

Sentience Institute is a think tank which describes its mission as dedicated to the expansion of humanity’s moral circle, with a current focus on improving the welfare of farmed animals.

Tying in with ACTAsia’s own mission, the motivation of effective altruism is to prevent suffering now, and in the far future.

The interview with Pei Su focused on ACTAsia’s contribution to expanding humanity’s moral circle in Asia, mostly in China to-date. Jamie Harris of Sentience Institute was particularly interested in ACTAsia’s work to educate and influence both individuals and national institutions around the suffering and welfare of animals farmed for meat and fur. He referenced research by the United Nations Food and Agriculture Organization that shows per capita, meat consumption has grown three-fold in China since 1990. While intensive farming expands to meet demand, the Government has raised concerns over public health, and introduced a policy to reduce meat intake to about half the current average meat consumptionin China. 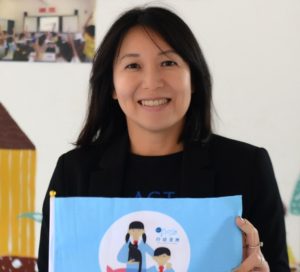 Pei explained that ACTAsia believes it is necessary to address the issue of factory farming at a fundmental level in China, by educating the next generation to aid the development of emotional intelligence. Before it’s possible to begin to tackle institutional cruelty such as intensive farming, it is necessary that society understands the meaning of sentience, and to realise that as humans we share our sentience with many other species.

“It might seem like a very basic place to start, but I believe this is the foundation for the future generation – to encourage children to think about the right way to treat animals, and to ask what’s wrong with intensive farming. We don’t have a particular programme around factory farming or plant-based diet, but our education initiatives address compassionate living at all levels. We can’t really address the individual issue of factory farming until Asian societies truly understand that animals can feel pain, that suffering day and night in confinement is totally inhumane. We need to build the foundation of this understanding through our education programmes – especially among children.

“First of all, we have to be patient. We always want immediate results, but it takes time to change cultures and attitudes. We must understand the local context to begin to change perceptions with the future in mind.”

You can hear the complete conversation between Jamie and Pei here.