Microplastics are divided into two types: primary and secondary. Examples of primary microplastics including microbeads found in personal care products, plastic pellets used in industrial manufacturing and plastic fibres used in synthetic textiles. Primary microplastics enter the environment directly through any of various channels—such as personal care products being washed into waste water systems, spills during manufacturing or transport, or abrasion during washing (for example laundering of clothing made with synthetic textiles). Secondary microplastics occur from the breakdown of larger plastics and this typically happens when larger plastics undergo weathering, through exposure to wave action, wind abrasion and ultraviolet radiation from sunlight.

Why are microplastics a danger to our environment?

Microplastics are not biodegradable. Therefore, once released into the environment, primary and secondary microplastics will accumulate and persist. Microplastics have been found in a variety of environments including oceans and freshwater ecosystems. In oceans alone, annual plastic pollution, from all types of plastics, was estimated at 4 million to 14 million tons in the early 21st century. Microplastics also are a source of air pollution occurring in dust and airborne fibrous particles. The health effects of microplastics inhalation are currently unknown.

How do we reduce use of microplastics?

Microplastics is a global problem and environmental damage is a universal concern and ACTAsia strongly feels that we need to educate future generations about the dangers of microplastics and equip them with the skills to tackle the microplastic explosion. Inspired by the work of US environmentalist and film maker, Debby Lee Cohen, ACTAsia introduced a short film called Microplastic Madness at a special screening to the teachers at our Pioneer Schools via ACTAsia’s Caring for Life education programme.

What is ACTAsia’s Caring for Life Programme? 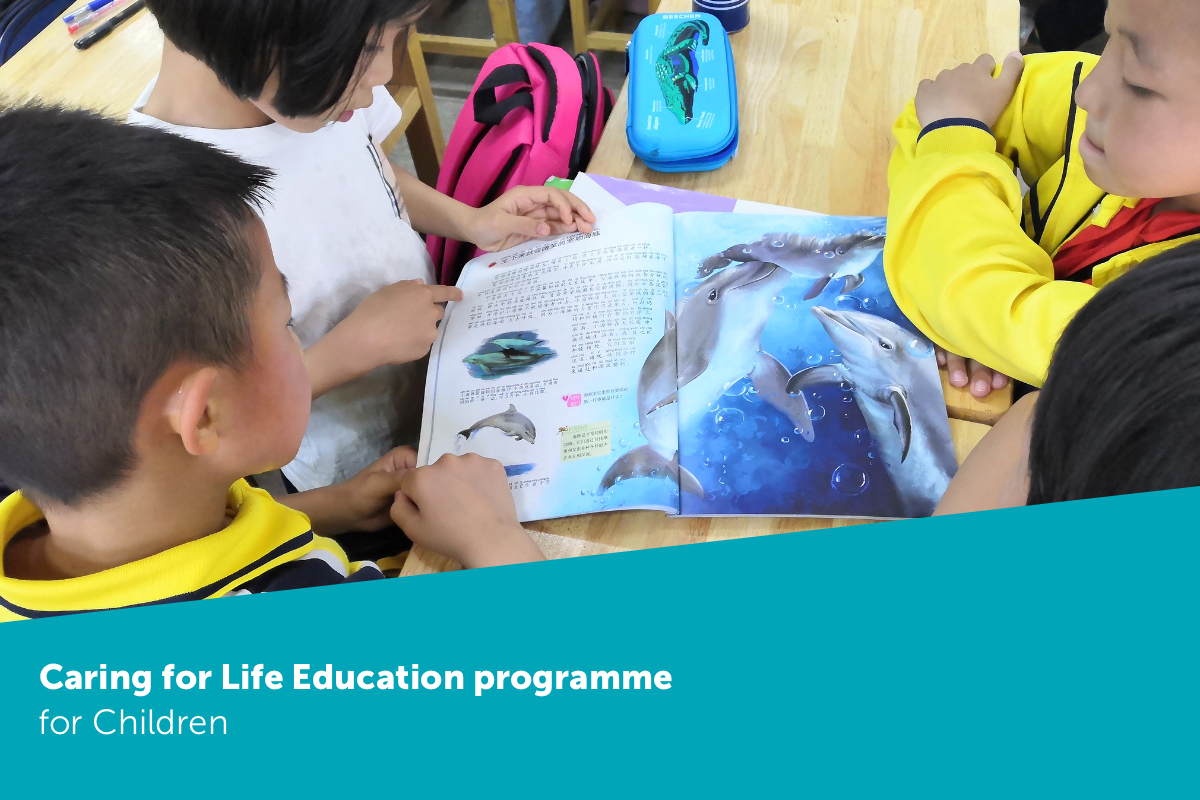 What is the film Microplastic Madness about?

Microplastic Madness, is the story of 56 fifth graders from Brooklyn. The eleven-year-olds discover the root causes of plastic pollution and take on the roles of citizen scientists and community advocates. The film was created to inspire children, teachers and policy makers and give them the spark to grow a youth-led Plastic Free Future movement in schools across the world.  In the film, the children collect local data, lead community outreach and use their own local data to inform policy by testifying and rallying at City Hall. Following their research, the children turn their focus back to school and take action in their cafeteria to eliminate all single-use plastic. With heartfelt commentary and interviews of experts and renowned scientists – who are engaged in the most cutting-edge research on the harmful effects of microplastics – the alarming, yet charming narrative, conveys an urgent message in user-friendly terms.

The film Microplastic Madness was created by Cafeteria Culture, a US environmental education organisation that works creatively with youths to achieve equitable zero waste, climate-smart school communities and a plastic free biosphere. Cafeteria Culture has been working on environmental education with children in schools since 2009 to really focus the plastic free message for the next generation. ACTAsia’s CEO Pei Su, had previously met and been inspired by Debby Lee Cohen and her work and was excited to have the opportunity to share the Microplastic Madness film to teachers from our Pioneer Schools in China. ACTAsia introduced the film at a special screening at the end of August in a bid to kickstart the plastic-free conversation and inspire teachers at the start of the new school year. ACTAsia were delighted that 39 teachers attended the screening event which was followed by a special Q&A with film directors and producers Debby Lee Cohen and Atsuko Quirk. 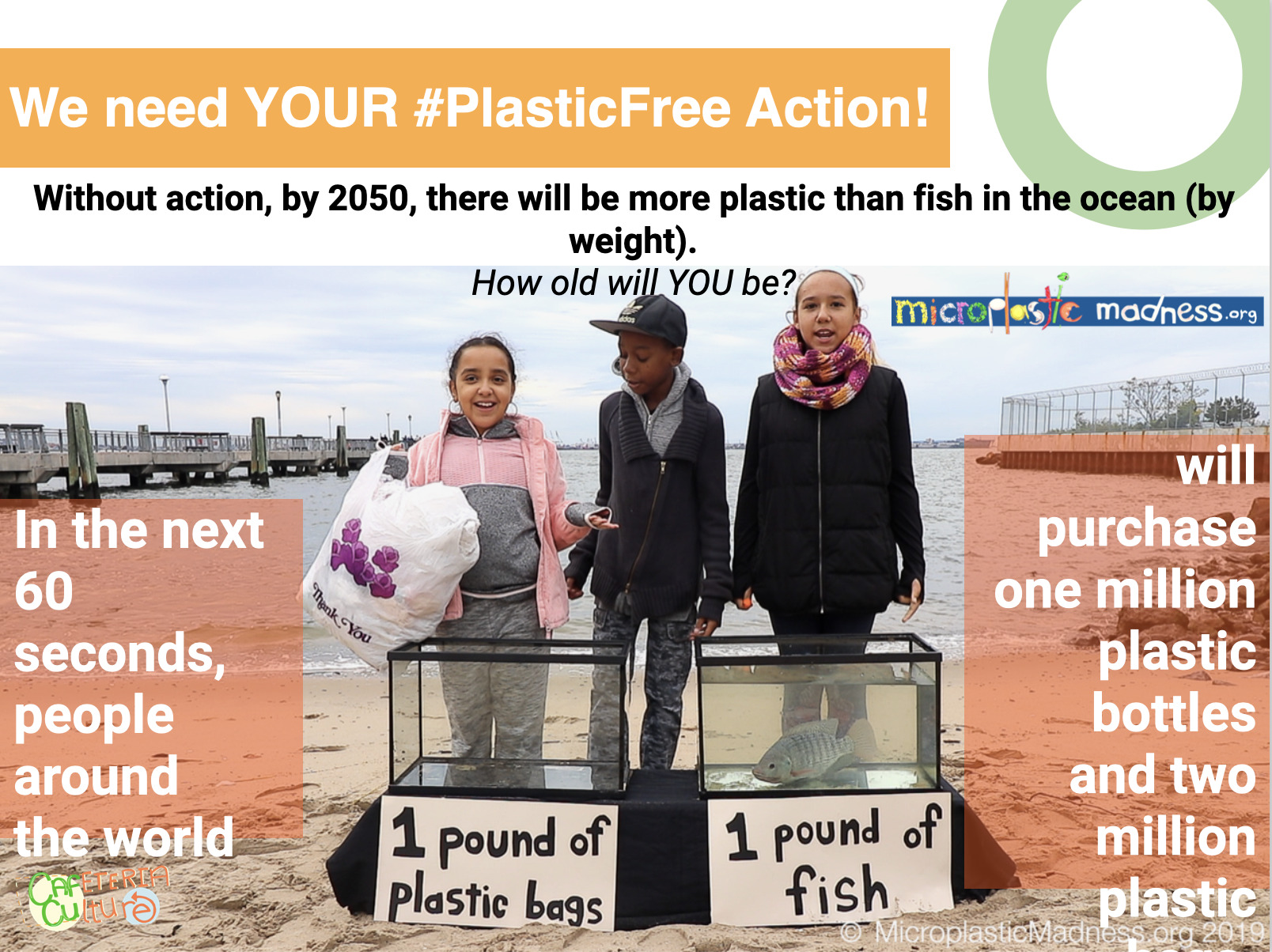 The Impact of the Special ACTAsia screening on CFL teachers

The film screening was a huge success. Teachers were enthused and very positive and 13 teachers were keen to host their own screenings of the film in the future. Many declared that their previous knowledge of microplastics was very limited and they were not aware that microplastics are found in clothing microfibres, face washes and bottled water amongst others items.

During the screening teachers got involved in sharing solutions as to how to tackle microplastics and there was discussion surrounding what teachers are already doing in China to combat this environmental issue and what can be done going forward.

Dawn who leads the CFL programme commented: “The film screening has been a great opportunity for our Pioneer Schools to get involved, learn from the documentary and see how children are telling the story. Our CFL teachers have had many animated discussions following the screening – they are passionate about the plastic issue and how we can deliver this important topic and message to young children. Our thanks to Cafeteria Culture for their inspirational film which has kickstarted a vital conversation.”

ACTAsia are thrilled that the screening was so successful (with special thanks to the Education Team who translated the film and provided subtitles) and we look forward to hearing further updates from our Pioneer Schools regarding the impact of the film and how teachers and children are starting to lead the plastic free revolution in schools. 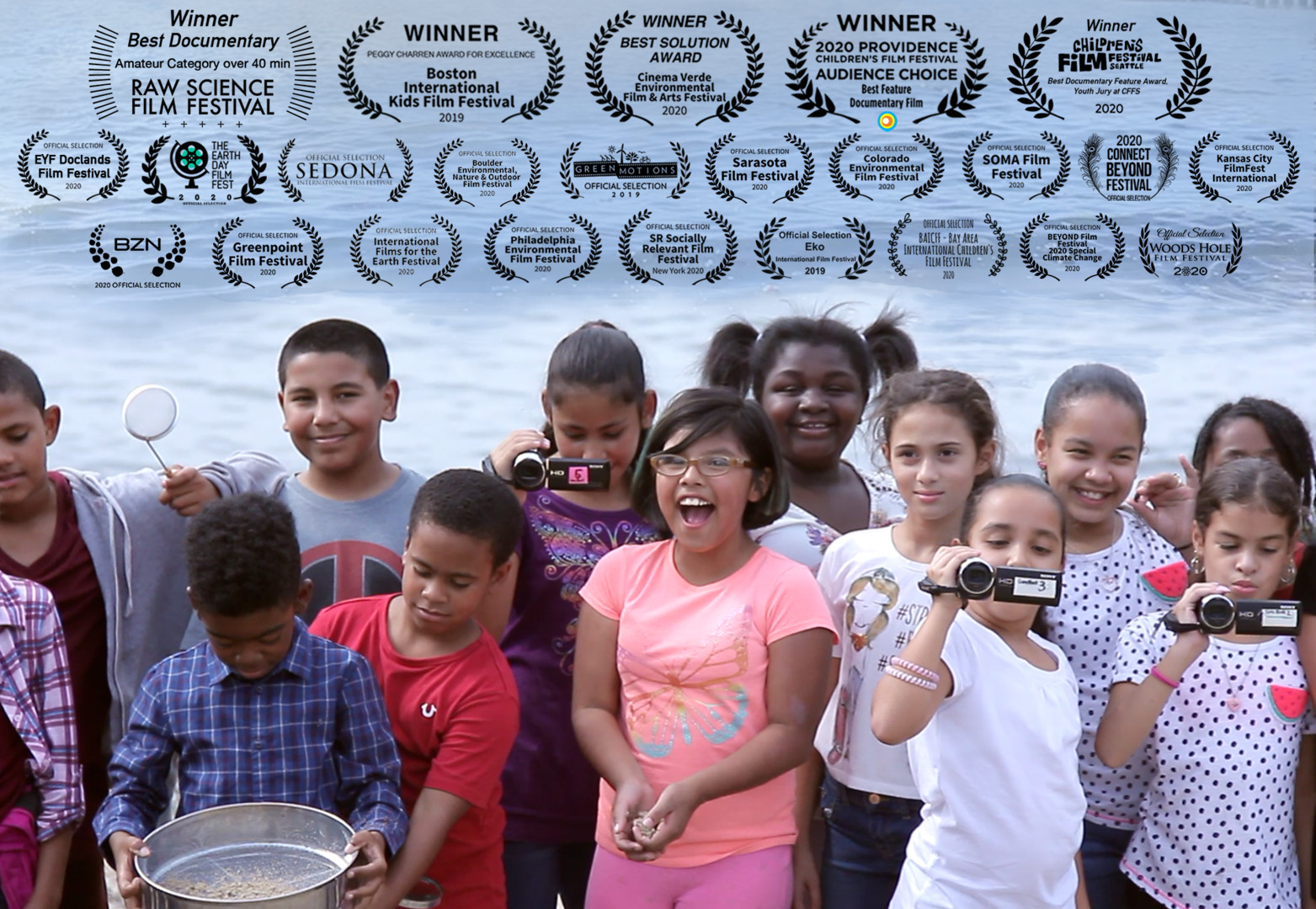