Back in February, when the source of COVID-19 was revealed to be live, wild animals at a meat market, the world congratulated China on a decision by the National People’s Congress (NPC) to ban the eating of wild animals. But alarm bells were ringing at ACTAsia.

When the first ban on eating wildlife was passed, ACTAsia petitioned the NPC to stop the trade in wildlife for all purposes, because the Chinese custom of eating wild animals was not the only cause for concern. Fur farming, Traditional Chinese Medicine (TCM), experimentation and entertainment all exploit wild animals and pose a risk to human health, and suffering to wild animals. Yet our concerns that people would remain at serious risk of zoonotic pandemics in future, voiced in a series of five think-tank webinars, A future without pandemics, fell mainly on deaf ears. 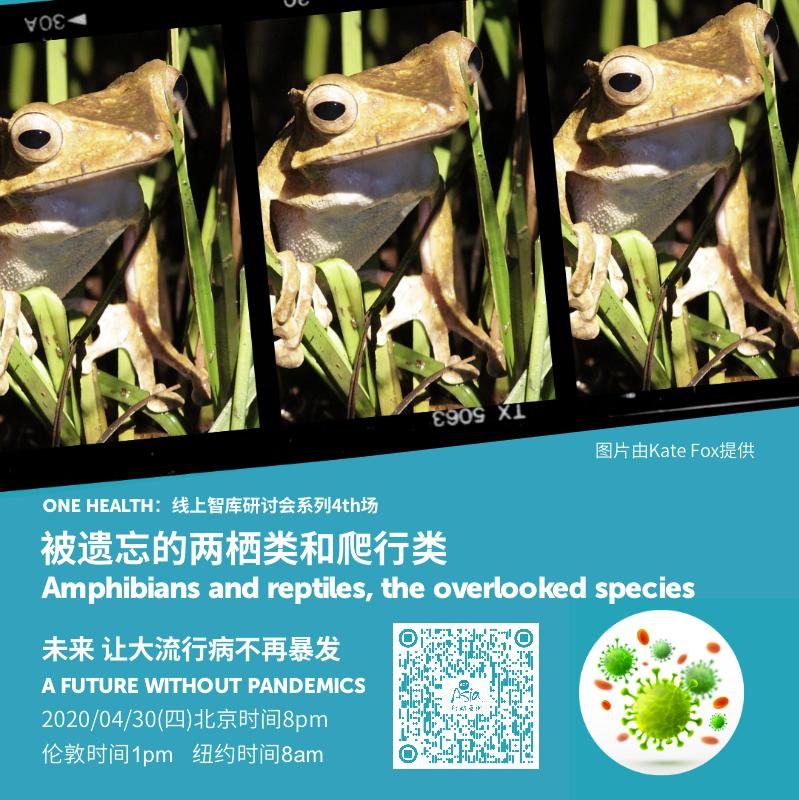 Despite a misleading title that may appease international critics, the new law sets out a legal framework allowing wildlife farming to continue. The detail is complex, with loopholes and caveats to renege on every statement of protection, surreptitiously supporting the wildlife trade as a commercial industry, as part of China’s plan for five years out of poverty.

There is grave concern that Articles 26 and 29 actually support captive breeding of wild animals with a permit, with the only condition being that a species already has a substantial captive-bred population. Once a permit is issued to breed a species, that permission can quickly evolve to categorising a wild animal as livestock. This is the fate of mink, fox and raccoon dog, wild animals labelled ‘livestock’ and farmed intensively for fur, paving the way to add more species in future, including potential for endangered species such as tigers and bears. All protection for endangered species in China is at risk as a result of the compromising articles in this law.

ACTAsia joined forces with the End Pandemics alliance to back the One Health concept earlier this month, supported by 128 experts in public health, wildlife conservation and other One Health professions to challenge the treacherous new proposal. A letter to China’s top law-making body makes a case against breeding and farming wild animals for any reason.

The main concerns are: 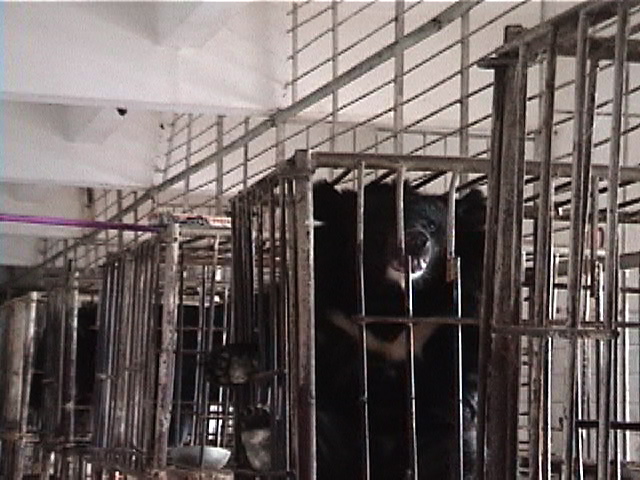 The new law permits farming endangered bears for their bile, tigers for their bones and skin, pangolins for their scales. It downgrades wildlife useful for commercial produce, such as hedgehogs for their spines, used for luxury shaving brushes, and many species of snake, commonly bred for their blood and skin – for TCM fashion accessories, and even the Erhu, a popular Chinese musical instrument. While bats can’t be legally eaten, their droppings can be collected for TCM, putting people at huge risk of zoonotic disease.

In Denmark, 17 million mink infected with a potentially devastating, mutated form of COVID-19 are still being culled. These are wild animals farmed intensively for their fur, not for their meat. Yet the part they play in the pandemic is now recognised and undeniable. The prospect of a mutated strain of the pandemic virus coming back at us through mink is so terrifying that even the fur industry itself in Europe and North America agrees it’s time to call it quits. But not in China.

When law and legislation fail to protect our global population, education is the only possible alternative.

With a population of 1.4 billion people, China is the most powerful country in the world. For global health, it’s essential that its people know that nature, animals and people are interconnected across the globe, and that through responsible behaviour, they have the power to prevent future global pandemics.

Featured photo with thanks to Otwarte-Klatki