When is wildlife not wildlife?

Since the Standing Committee of China’s National People’s Congress issued a ban on eating wild animals on Monday 24 February, many of you have asked me if this news is too good to be true. I’m sad to say that it is. 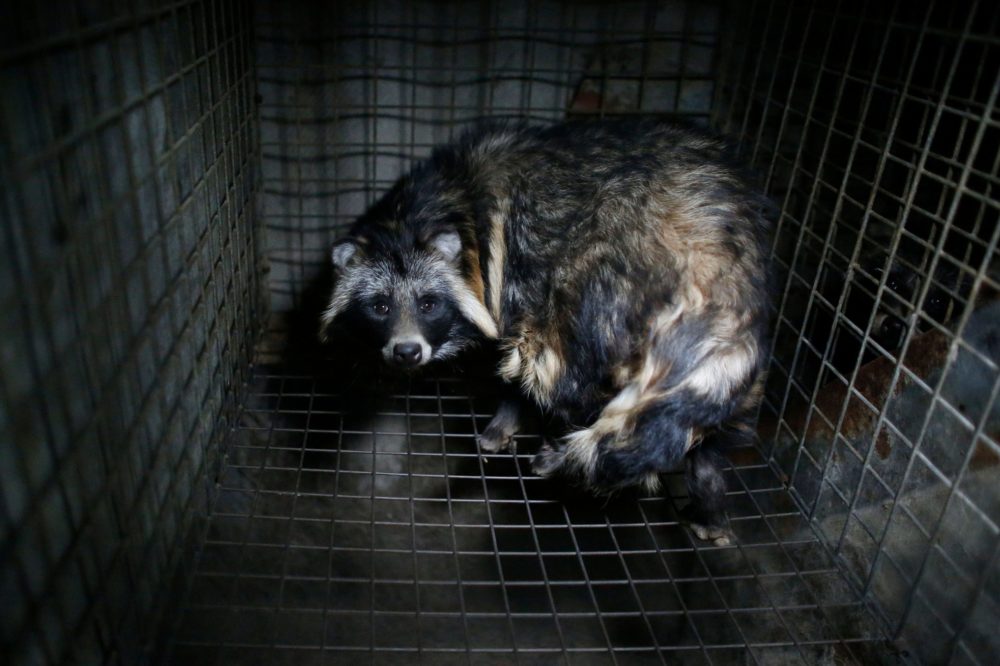 Monday was a long day. Our team at ACTAsia started the week optimistically, tentatively waiting for the news of a ban on eating wild animals to come from China. We weren’t the only ones waiting; more cases of coronavirus were reported around the world, northern Italy went into lock-down, and the human death-toll nudged 2,500. The world was waiting for China to address the root cause of the tragedy.

When the ban was announced, we wanted to celebrate. But something told me this good news was not all it seemed. It took a sleepless night of reasearching Chinese documents to uncover a grave loophole in the recent ban on eating wildlife. Under the State Forestry Administration, permission remained for a list of 54 wildlife species to be captively bred for commercial purposes, including fur, Traditional Chinese Medicine, other derivative products and entertainment use. As if that was not bad enough, many of these species had been removed from the category of ‘wildlife’ to be listed as ‘livestock’. None of them will benefit from Monday’s new ban.

It felt like a kick in the stomach. Although headlines around the world shouted that the consumption of wildlife as meat was now illegal in China, many failed to see that the definition of ‘wildlife’ had shrunk. Fox, mink, raccoon dog, deer, ostrich, and many species of bird among others are categorised as livestock rather than wildlife under the Animal Husbandry Resource List, to be used in profitable industries. The suffering and the human price of the commercial exploitation of nature are battles we must still face. 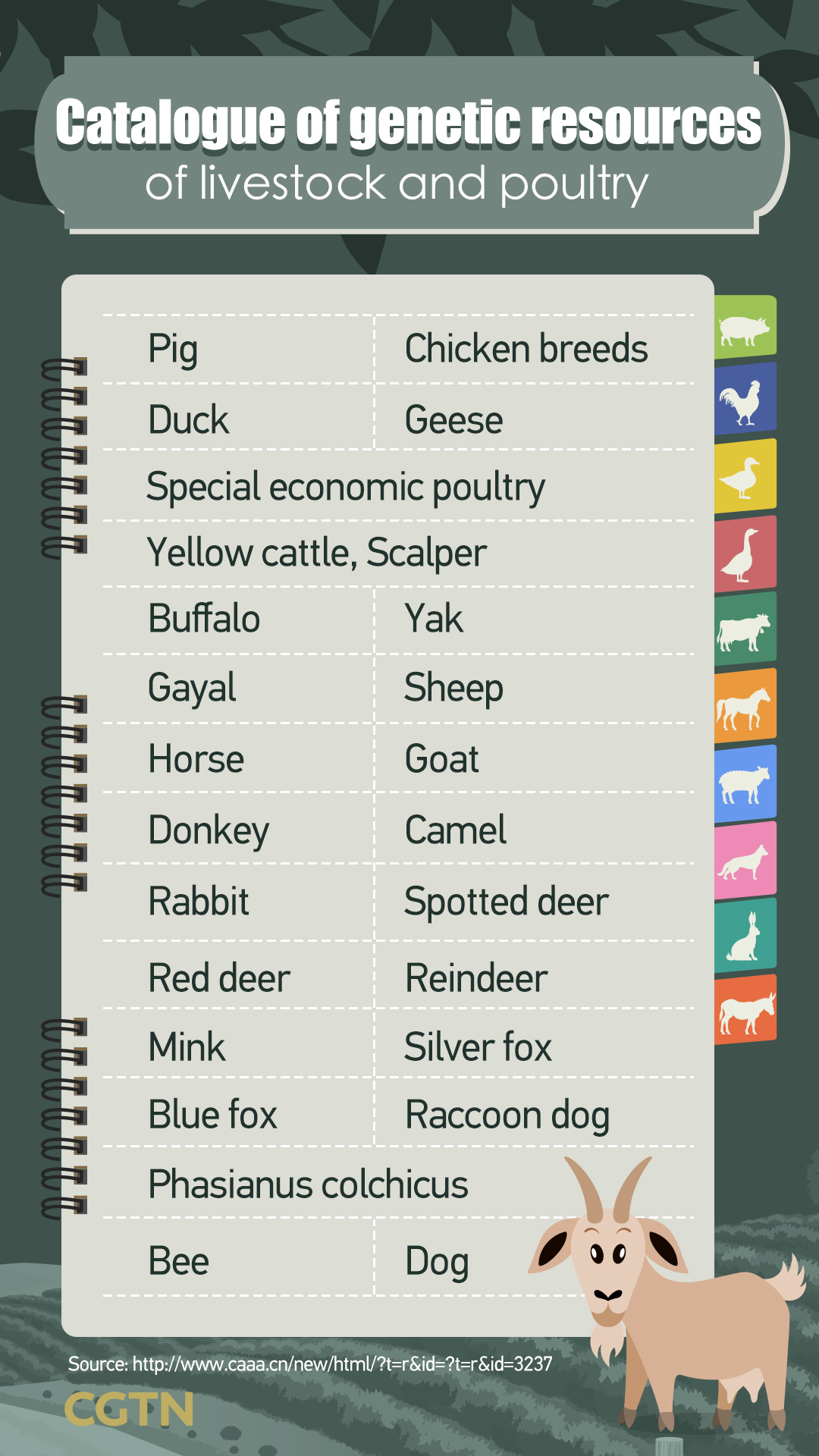 Today, coronavirus continues to spread, with more than 82,500 cases confirmed globally, and more than 2,800 deaths. Death, bereavement, illness, anxiety, the claustrophobia of isolation, a backlash against companion animals unfairly implicated, and the disasterous economic impact continue to build.

It’s true, that China is managing the emergency with resourcefulness, bringing its ethos of hard work to the fore in the fight to save lives, and stop the epidemic from spreading further. But this admirable response is not enough if we are to enjoy peace of mind in future. Nobody knows for sure in which species coronavirus originated, or which the intermediate host was. Many species are suspected: bat, pangolin, mink among others. Why are we not acting with caution?

I often wonder how long it will take for humans to learn from our painful experience, and put a stop to the root causes of unnecessary suffering, for all species. But when lately someone suggests to me that education is a ‘soft approach’ to cruelty and suffering, I cannot agree. If anything, it is harder to be patient while we work for long-term change than to rush in with a band-aid approach, and stop individual acts of cruelty, which will only be repeated with time. But I truly believe that by educating people across society – from law-makers to professionals, through influencers, consumers and of course children – we are introducing new values which help populations develop respect for all life on earth. While there is always a need to treat the symptoms of a problem, there is also a place for addressing the cause.

So to return to the question, when is wildlife not wildlife? Of course our answer is that wild animals are always wildlife, whether they have been captive-bred or are living in their natural environment. Instinct remains strong, and mink in fur farm cage need to express their natural behaviour by swimming and socialising just as much as a mink living in the wild. But for the wild animal species edited off China’s list, wildlife cannot live as wildlife when potential profit for humans warps our understanding and turns sentient beings into commodities for pleasure and financial gain.

Our letter to China’s embassies around the world, sent with the help of our colleagues at the Fur Free Alliance and other NGOs, is asking for China to reconsider its decision, and to extend a permanent ban on the captive breeding and use of ALL wildlife for any trade at all. And if we don’t? Then we had better brace ourselves, because the deadly symptom of our own greed will rear its ugly head again – unless, that is, we can help the next generation to learn from our mistakes.

Your signatures in support of a complete ban on the breeding and use of wildlife remain critical to our campaign. Please sign here.