A decision at China’s Two Sessions political meeting has put on ice anticipated revision of the wildlife protection law. 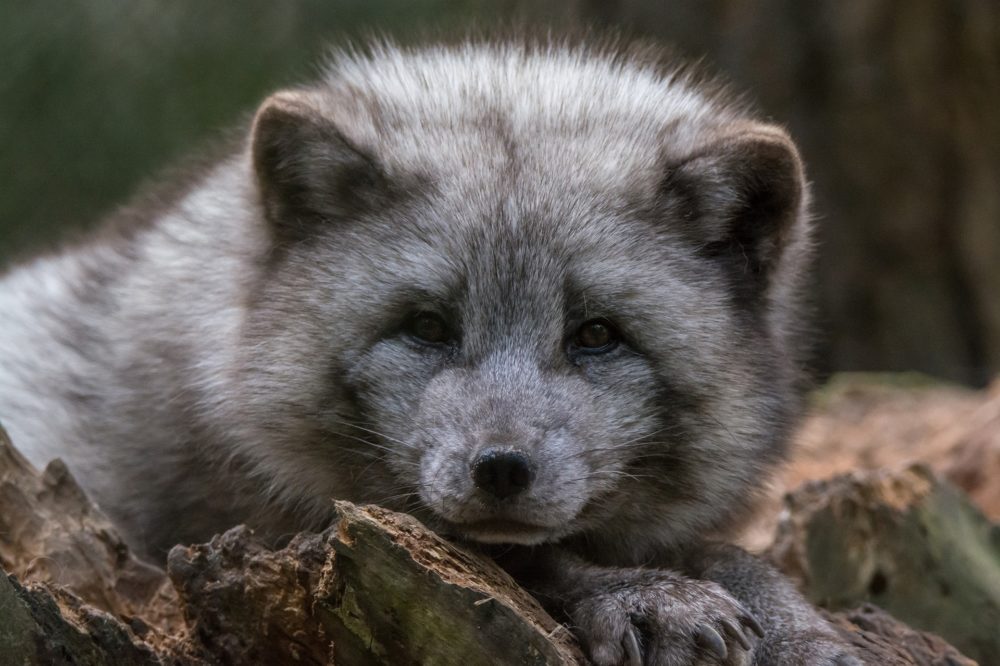 This week should have been a milestone for history-in-the-making, as China was due to define new legislation to protect wildlife from commercial farming and trade, and human populations from the risk of future pandemics. But in a disappointing side-step, it was announced by the NPC Standing Committee that all decisions and amendments would remain on hold until later in the year.

In the meantime, a ban remains only on eating a select list of wild animal species, but others including mink, silver fox, blue fox and raccoon dogs will still be legally farmed for commercial purposes. This is despite mounting evidence to show the on-going zoonotic transmission of COVID-19 between mink and fur-farm workers in the Netherlands, and the belief that raccoon dogs may also act as an intermediary host for disease.

Back on 24 February 2020, when suspicions were raised that COVID-19 had originated in captive bats, mutated through an intermediary species and transmitted to humans, an emergency temporary ban was placed on trading wild animals for meat. More than three months later as the world cautiously unlocks from the wake of COVID-19, progress to protect public health from future pandemics and animals from exploitation has ground to a halt, as the root causes appear to be forgotten.

The crisis resulting from the global spread of the recent virus has caused the loss of an estimated 328 thousand lives to-date, severe damage to the international economy, and devastation to many millions of individual lives and businesses. There is growing urgency to amend the law and ban the farming of wild animals for all commercial purposes, as meat farms strive to protect their interests by changing their name and reregistering their purpose to make it legal. Claiming a simple switch from meat farmer to medicinal farmer will allow the farm to continue without contest. In addition, video footage supports claims that some farmers are killing or burrying their animal stock, as their businesses become untenable.

In the context of COVID-19, ACTAsia first spoke out against the commercial exploitation of wildlife with a petition to the National People’s Congress of China, China’s top legislature. It asks for the public to support a complete ban on the captive breeding of wildlife for all commercial purposes, of wildlife markets, eating and trade in wild animals and their derivatives across China. To-date the petition has raised more than 45,000 signatures of support. At the beginning of May, ACTAsia sent a proposal to China’s Ministry of Agriculture and Rural Affairs during a consultation period for the National Livestock and Poultry Genetic Resources Catalogue.

The intensive farming of wild animals causes enormous biological stress, leaving them at significant risk of disease. This raises the threat of zoonotic infection for the many people who come into contact with farmed animals and derivative products and, as so clearly demonstrated by COVID-19, the entire world’s population.

“The world has been waiting to see how China will protect global public health from the threat of pandemics,” said Pei Su, Founder and CEO of ACTAsia. “We are very disappointed that amendment of the Wildlife Protection Law has been postponed. Scientists agree that wild animals are unsuitable candidates for farming because of the extreme stress they suffer, resulting in high risk of disease and potential for spillover into future pandemics. We urge China to reconsider, and lead the way for Asia by banning all commercial trade and use of wildlife."

Give our children a future without pandemics

ACTAsia recently broadcast a short film about the wildlife trade, Give our children a future without pandemics. It outlines the risks and welfare failures of the wildlife trade in Asia, and how education can help to combat pandemics in future. The film serves as a stark reminder to the world that to ensure a safe future for the next generation, we must all learn our lesson and take responsibility for protecting our planet.